The subtitle of this year Symposium is "Brownian motion and active matter".

The scope of the Symposium will cover: 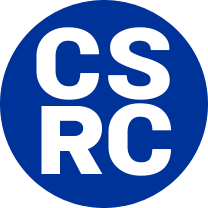 Information about acceptance will be sent until 20 November 2020.

There is no Conference fee